First, a disclaimer: I’ve never tasted Seaforth Chocolate. I have to assume it tastes better than what Mast Brothers was putting out the last time I tried their bars. I also have no reason to doubt Seaforth is (and always has been) a true bean-to-bar chocolate company.

The disclaimer is warranted because I’m about to compare certain marketing choices made by Seaforth to those of Mast Brothers. And, as many of you may know, Mast Brothers recently fell from grace after being outed last December for misleading consumers by selling remelted Valrhona as their own bean-to-bar chocolate. While the chocolate community was well aware that Mast Brothers had once made their bars out of industrial couverture chocolate (the texture of Valrhona is not something a bean-to-bar start-up company can reproduce without hundreds of thousands of dollars of specialized equipment), consumers were taken aback when they learned the truth.

Let’s start with the less obvious similarities — the ones I would normally chalk up to mere coincidence. First, like the famous brothers, Seaforth’s chocolate has a maritime theme. And like Mast Brothers, the company claims to have sailed its beans from the Caribbean on a wind-powered schooner in an attempt to reduce its carbon footprint.

But I probably wouldn’t have noticed these similarities had it not been for the striking resemblance of Seaforth’s  packaging to classic Mast Brothers bars. The wallpaper style wrappers and square stickers are incredibly similar. And even Seaforth’s font choice perfectly mimics Mast Brothers. Take a look for yourself and tell me if you don’t agree.

If you still aren’t convinced, compare these blurbs from the two companies’ marketing materials.

The cocoa beans for this bar were transported from the Dominican Republic on board the Tres Hombres. This traditional wooden sailing boat has no engine but relies on the wind and the waves (to be specific the currents) to deliver its delicious cargo across the world. As a result, this bar is not only Fairtrade but almost carbon neutral as well.

In May 2011, the Black Seal, a 70-ft schooner built by its Captain, Eric Loftfield, sailed down to the Dominican Republic to retrieve a shipment of cocoa bean for Mast Brothers Chocolate. In 14 days, the schooner sailed back to Mast Brothers’ headquarters in Brooklyn using only wind power. The Mast Brothers later boasted that they were the first since 1939 to sail cargo into New York City.

The Mast Brothers directed by Brennan Stasiewicz, from The Scout on Vimeo

So, what do you think? Inspiration or coincidence?

And, perhaps more to the point, does it matter that a smaller, newer company is borrowing to such an extent from a more established company? Chocolate makers and chocolatiers are often inspired by the marketing choices, packaging, chocolate styles, and flavor combinations of other industry participants. Maybe that’s okay. What do you think — when does inspiration cross the line?

3 thoughts on “Was Seaforth inspired by Mast Brothers?” 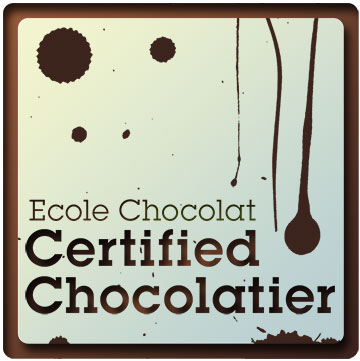 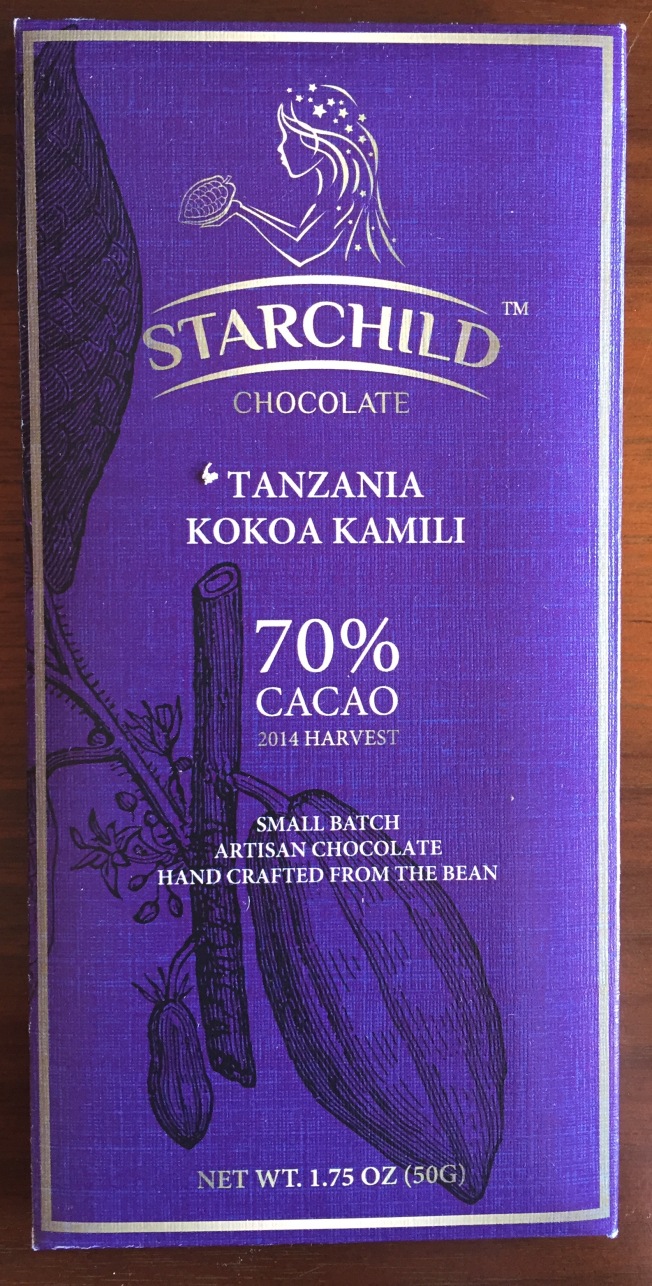